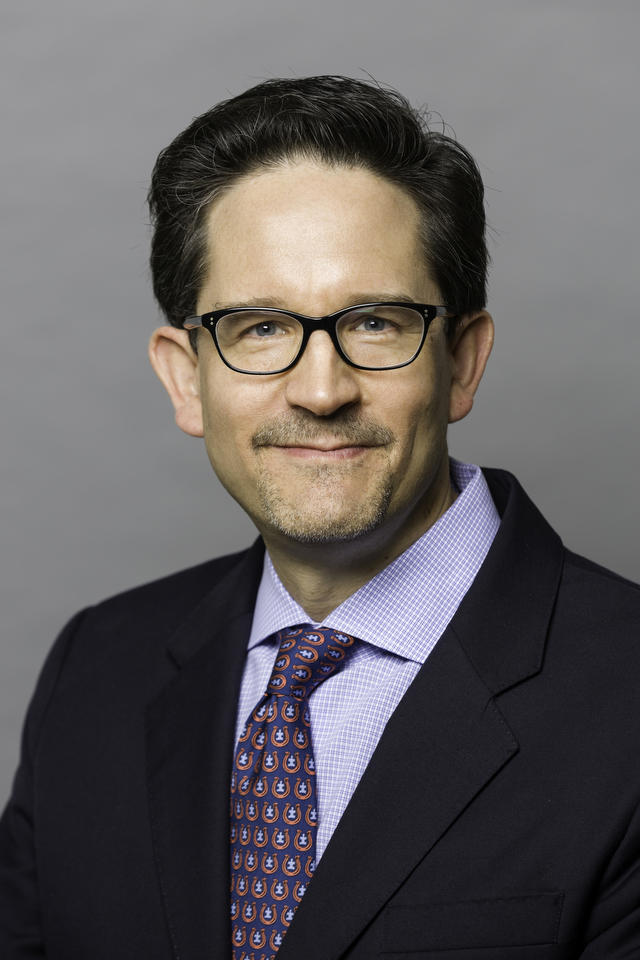 Michael Weingarten is the Director for the Small Business Innovation Research (SBIR) Development Center at the National Cancer Institute in Bethesda, MD. In this role, Mr. Weingarten leads a team of nine Program Directors who manage all aspects of the NCI SBIR & STTR Programs including a portfolio of $182M in grants and contracts annually. The SBIR & STTR programs are NCI's engine of innovation for developing and commercializing novel technologies and products to prevent, diagnose, and treat cancer. Mr. Weingarten has implemented a set of key initiatives for optimizing the performance of the NCI SBIR Program at the NIH. These include the establishment of a new model at the NCI for managing the program - the SBIR Development Center.

Under Mr. Weingarten's leadership, the NCI SBIR Development Center has launched a range of new initiatives to facilitate the success of small businesses developing cancer-related technologies. Recent initiatives include the launch of the NIH I-Corps™ pilot program in which teams of budding entrepreneurs engage in a hypothesis-driven approach to validate their proposed business models by conducting over 100 interviews with potential customers. Companies adjust their strategies based on direct customer feedback and analyze the information they collect to determine if there is a product/market fit. Other NCI SBIR initiatives introduced under Mr. Weingarten's leadership include the NCI SBIR Investor Forums, the NCI SBIR Phase II Bridge Award, and the workshop titled Federal Resources to Accelerate Commercialization (FRAC). Thus far, NCI SBIR has held three investor forums that in total have facilitated the closing of investment deals with NCI-funded SBIR companies valued at over $300M. The NCI SBIR Phase II Bridge Award, which was launched in 2009, incentivizes partnerships between NIH's SBIR Phase II awardees and third-party investors and/or strategic partners to help small businesses bridge the funding gap between the end of their SBIR Phase II awards and the next round of financing needed to advance a promising cancer therapy or imaging technology.